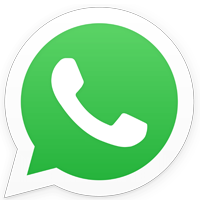 Regulations on curbing the menace of ragging

At Indira, we follow a strict policy against Ragging and any activity resembling to it. Ragging is totally banned and anyone found guilty of ragging and /or abetting ragging is liable to be punished.

Maharashtra Prohibition of Ragging Act 1999 which is in effect from 15th May 1999 has following provisions for Action against Ragging. Ragging is Prohibited as per the decision of the Supreme Court of India in Writ Petition No. (C) 656/1998. AICTE has framed regulation which has been notified vide F.No.37-3/Legal/AICTE/2009 dated July 1, 2009 (available on AICTE web portal at WWW.AICTE-india.org) Grievance>Anti-Ragging) on curbing the menace of ragging.

At Indira, we have comprehensive mechanism to curb the menace of ragging and policy of Zero Tolerance is followed by the management against Ragging. A committee is constituted at institute level which ensures compliance with the provisions of the law and takes necessary action on students’ grievances, if any.

All students & their parents must submit anti ragging undertaking at time of admission on stamp paper. 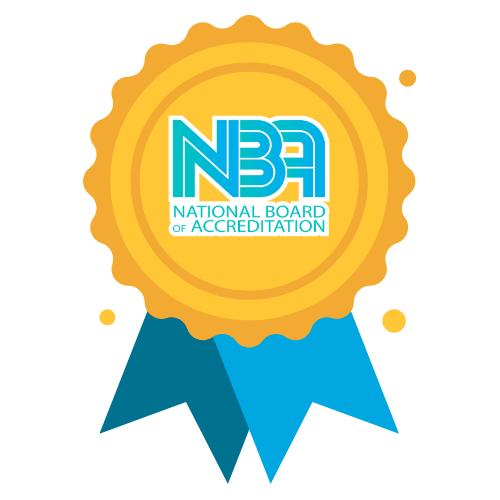 We are pleased to share with you all that IIMP has been accredited by National Board of Accreditation for 4th time for a period of three years . We are grateful to you all for your trust shown in the brand IIMP .
The journey of “Empowering Minds to Elevate Lives” continues. 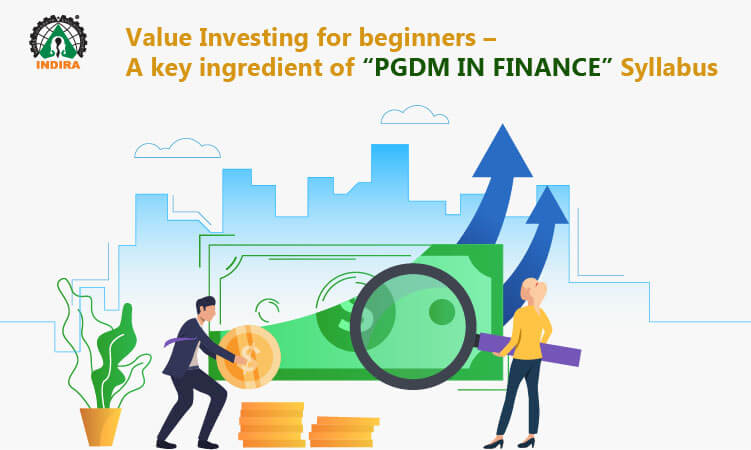 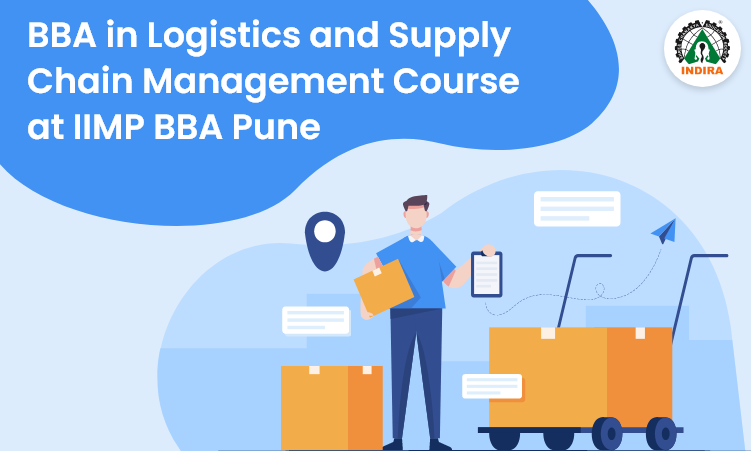 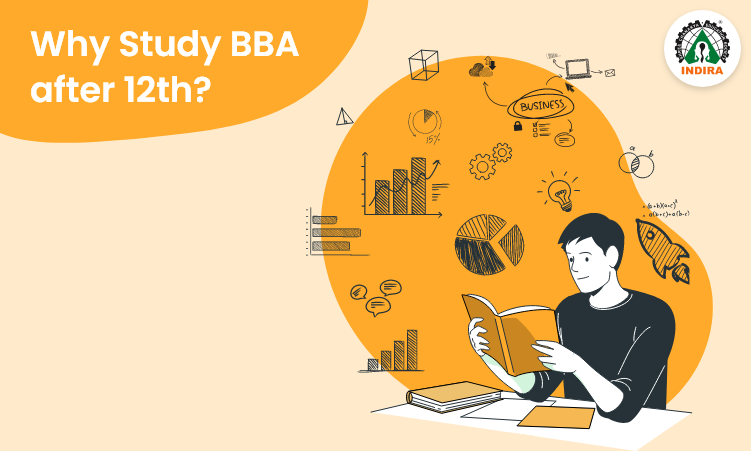 Why Study BBA after 12th? 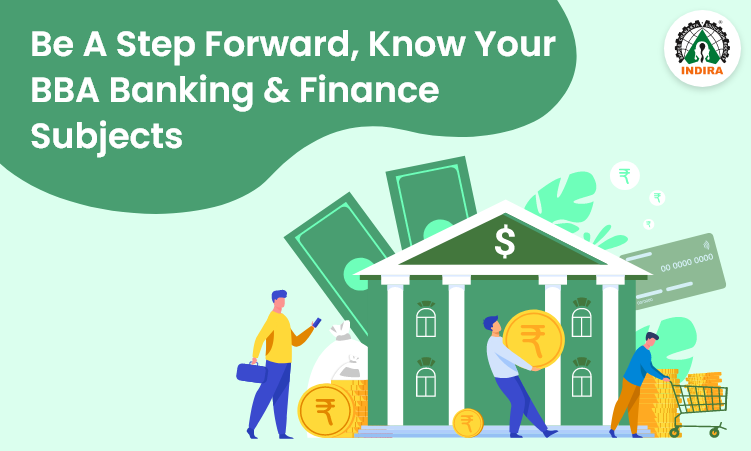 Be A Step Forward, Know Your BBA Banking & Finance Subjects! 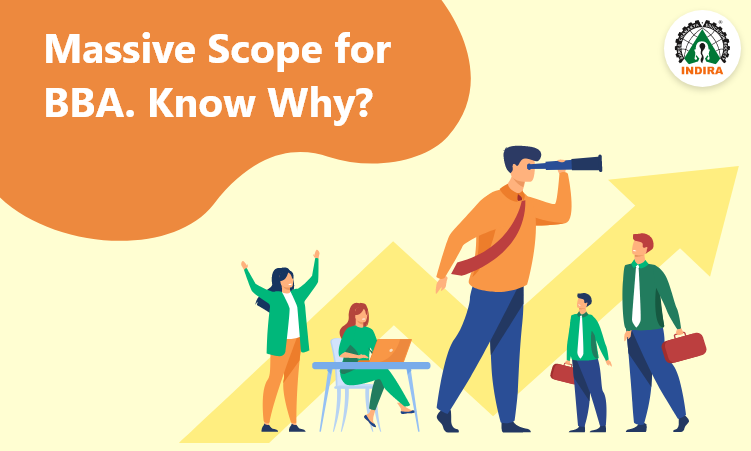 Massive Scope for BBA. Know Why!